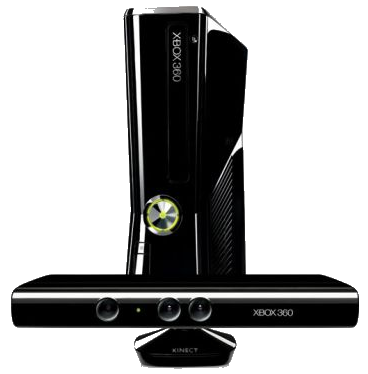 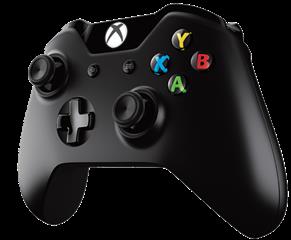 We have additional accessories for rent which can include the following: